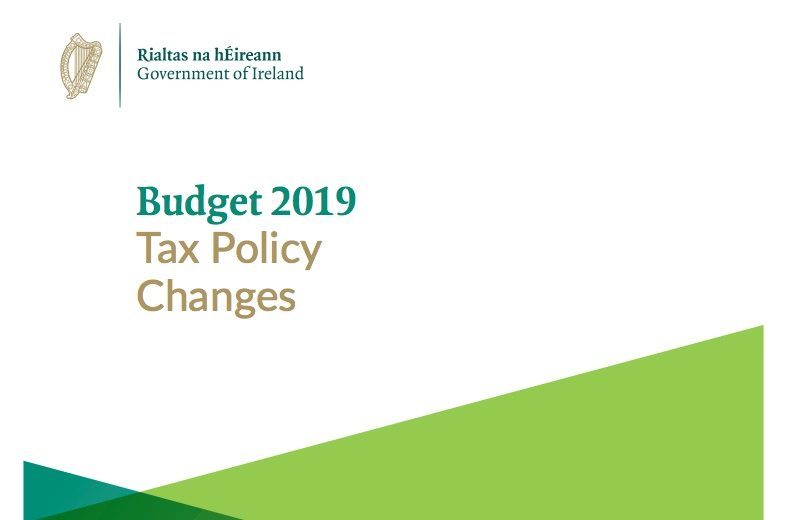 The Licensed Vintners Association (LVA) has described the Budget increase in the VAT rate on food as a “serious blow to pubs and the licensed trade throughout the country”.  The body which represents publicans throughout Dublin indicated that it will lead to higher food price which will be bad for business, employment and the tourist experience right across the country.

Speaking following the Budget announcement, LVA Chief Executive, Donall O’Keeffe said, “This is a very disappointing development which will have a negative impact on publicans, their staff and customers.  This must be recognised for what it is – a higher tax on food.  The impact is that prices on food served in pubs, restaurants and hotels across Ireland will rise, which is damaging for business and customers alike.

“The scale of this increase is also very severe – increasing the VAT rate by 4.5% to 13.5%, essentially a 50% increase – will clearly be felt by the consumer.  It will dampen demand for pub food and that will have a knock-on impact on the level of jobs created by the sector.  A substantial number of these jobs have been created due to the recognition of the strong value provided by pub food.  This additional taxation puts that value under threat.

“It is also likely to have a negative impact on tourist perceptions of value-for-money in Ireland.  Going to the pub has long been a quintessential part of the Irish tourism experience.  Visitors to this country will immediately feel this price rise and they will vote with their wallets.  This is not what the tourism sector needed at a time when there is still significant uncertainty surrounding Brexit, particularly as the UK is our most important source of tourists.

The LVA also noted that excise on alcohol was unchanged, despite there being a very strong case for a reduction.  “It has now been well established that Ireland’s excise taxes on alcohol are among the highest in Europe.  We are paying much more in excise taxes than our European peers and with the uncertainty posed by Brexit in 2019, we believed there was a strong case for a reduction for the coming year. We will be campaigning strongly for such a cut in Budget 2020.

“With the Government raising additional funds by increasing VAT on food, you would think that they would look at protecting the competitiveness of the drinks and tourism sectors by reducing over-the- top excise taxes. This is something the Government needs to recognise and it is a point we will be pressing them on over the coming months,” Mr. O’Keeffe concluded.