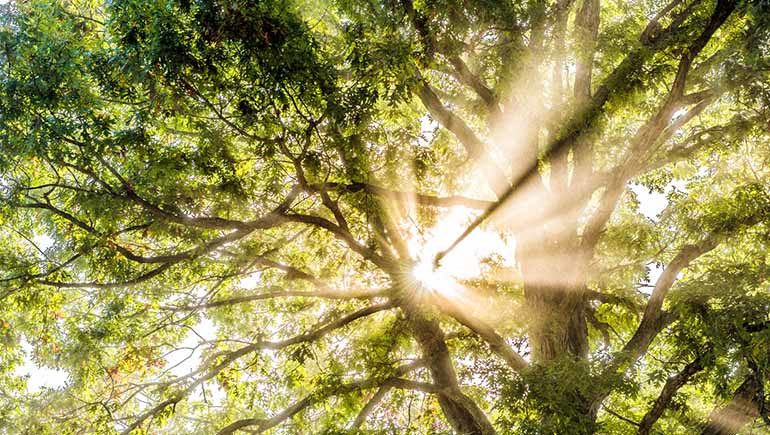 After such an extended closure Government has responsibility to provide pathway

The Licensed Vintners Association (LVA) has called on the Government to provide hope to hospitality and other sectors deemed ‘non essential’ by announcing a pathway that will facilitate their eventual reopening.

With speculation growing that the Government announcement will not include any broad parameters to facilitate the reopening of these sectors, the LVA said that following the longest, most severe hospitality lockdown in Europe, the Government now has a responsibility to provide the hundreds of thousands of people impacted with a general indication of how much longer they will be left in lockdown.

More than one third of the pubs of Dublin have not been allowed to open their doors since 15th March 2020, 379 days of closure and counting. Food pubs have been closed since Christmas, while ‘non essential’ retail closed before the turn of the year.

“As we move into the second quarter of the year, surely it is time that the Government started sharing their broad plans with the rest of the country. We need hope. Hope is the glue that binds the current social contract and it needs to be tended to.

“No one is anticipating specific reopening dates will be announced at this point. But it is reasonable to expect that various indicators could be made publicly available, like the level of vaccines that will need to be administered or what levels of community transmission will support the opening of different industries. That is the least the people who are dependent on these sectors deserve.

“At the moment we are completely in the dark about when or how we might be in a position to reopen. It is time that Government provided some light,” Mr. O’Keeffe concluded.