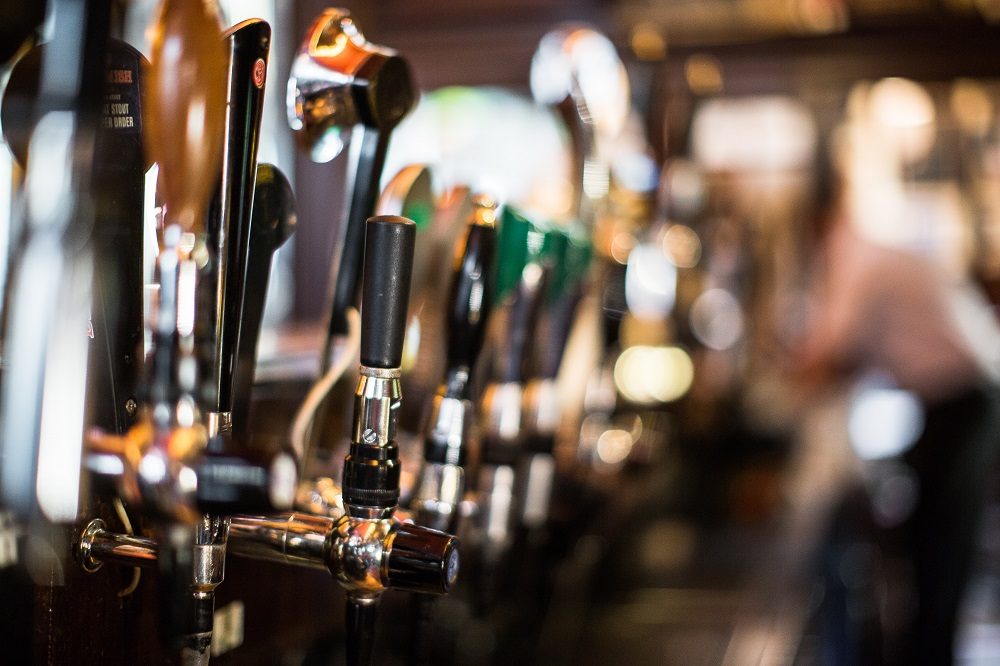 Spirits made up nearly 20 percent of the alcohol product market in 2017, a 3.6 percent increase on previous year, according to new Drinks Industry Group of Ireland (DIGI) report

Ireland’s drinks consumers have a growing taste for wine and spirits, according to a new report published today by the Drinks Industry Group of Ireland (DIGI).

Beer remains the nation’s most popular drink, making up a 44.8 percent share of the alcohol product market last year. However, the volume of beer consumed was down 2.1 percent on 2016.

The report, The Drinks Market Performance 2017, authored by Dublin City University economist Anthony Foley and commissioned by the Drinks Industry Group of Ireland (DIGI) was published ahead of the launch of DIGI’s 2018 ‘Support Your Local’ campaign. Support Your Local is a campaign that seeks to highlight the positive economic, cultural and social contribution that the drinks and wider hospitality industry makes to Ireland while calling for Government supports to ensure the continued growth and development of the industry.

Commenting, Donal O’Keeffe, Secretary of DIGI and CEO of the Licensed Vintners Association, said the report demonstrates the “diversity of the Irish drinks market.”

“The Irish drinks market is highly competitive and constantly evolving in line with consumer preferences and tastes. What we’ve witnessed over the last decade, but particularly over the last five years, is the growth of a nationwide network of businesses flexible and eager to serve shifts in consumer taste, and develop new, innovative products and services.”

However, O’Keeffe warned that while the Irish drinks industry is robust, it faces a number of challenges that could plateau or even reverse its upwards growth.

“The drinks industry is integral to Ireland’s economic health. 92,000 people work in the drinks industry alone, and the combined hospitality sector, which includes pubs, hotels, restaurants, breweries, distilleries, retailers, manufacturers and distributors, employs almost 210,000 people across the country. That’s 10 percent of all jobs, or €1.25 billion worth of exports a year.

“‘Uncertainty’ is the word of the day. Brexit makes it harder for exporters to plan for the future. If it’s harder to trade with Great Britain or Northern Ireland, and sterling remains weak, revenues will decline due to trade barriers and a decrease in overseas visitors.

“Considering its contribution to the economy, we hope that the Government continues to work with the Irish drinks industry and wider hospitality sector to help deliver the best possible Brexit, and to allow for the conditions necessary to make the domestic drinks market as productive and profitable as possible.”