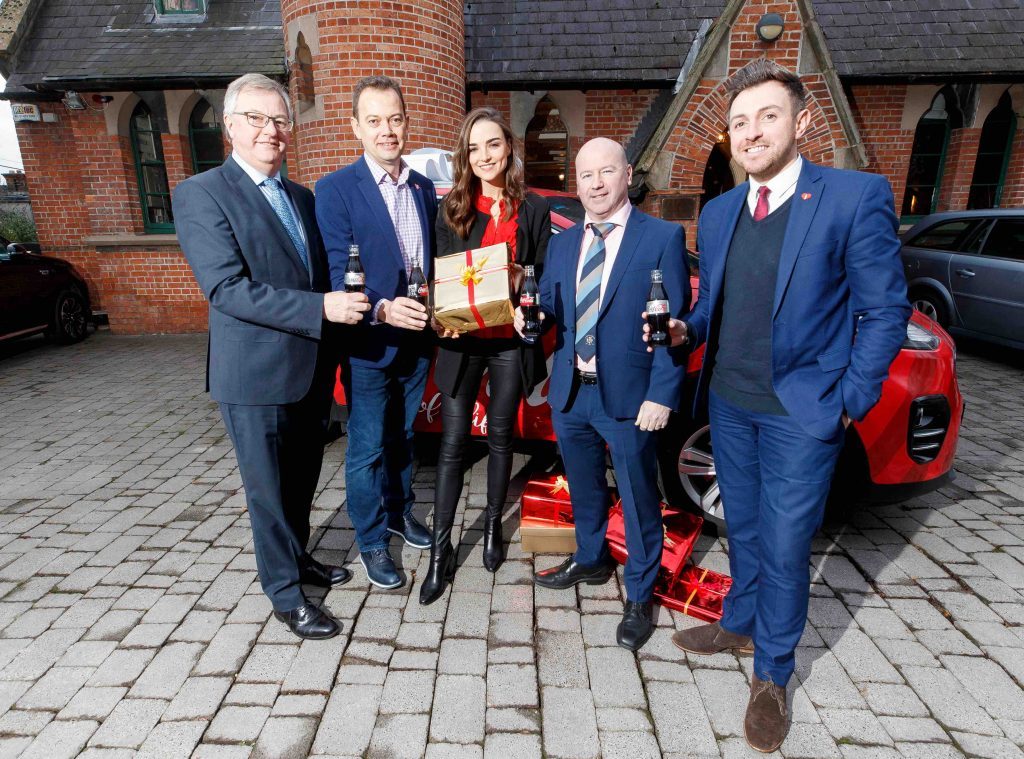 Coca-Cola HBC Ireland and Northern Ireland has announced plans for its 14th annual Designated Driver campaign, encouraging the nation to give the ‘Gift of a Lift’ this Christmas to help keep our roads safe and alcohol-free. The award-winning campaign that gives free soft drinks, water or juice to designated drivers will go live from 1st December. 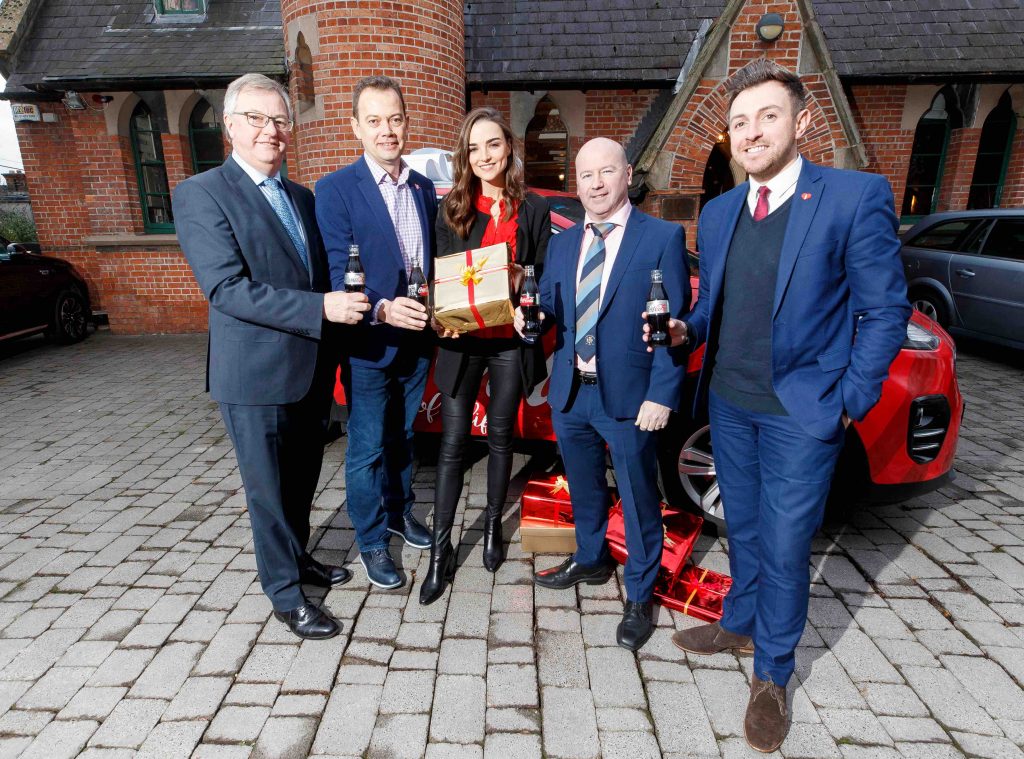 Matthieu Seguin, General Manager, Coca-Cola HBC Ireland and Northern Ireland said: “Our business takes immense pride in supporting road safety throughout the Christmas season. We are delighted to continue our support for designated drivers by providing free soft drinks from our range to those who go the extra mile to ensure their loved ones get home safely.”

Over the past 14 years, Coca-Cola HBC Ireland and Northern Ireland has invested more than €7 million in the campaign to help promote road safety during the Christmas period.