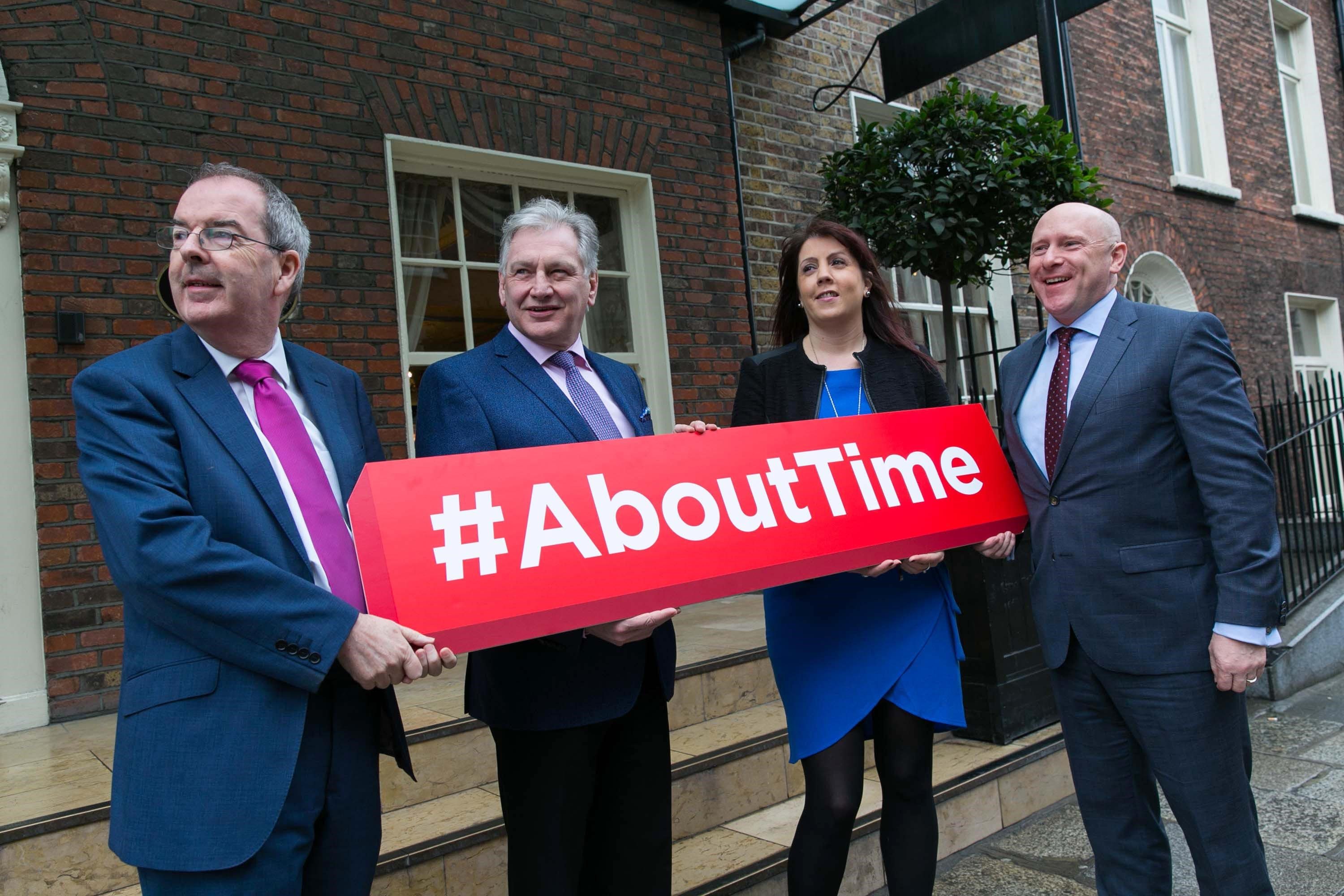 Publicans are today (Thursday 25th January) celebrating a change in the licensing laws that will allow pubs sell alcohol on Good Friday for the first time in 90 years.

The Intoxicating Liquor Bill 2017 passed all stages in the Dáil with all-party support and will now be enacted in time for Good Friday 2018, which falls on 30th March.

Publican representative groups, the Licensed Vintners Association (Dublin publicans) and the Vintners Federation of Ireland (Outside Dublin), who had described the Good Friday ban as archaic and discriminatory, have welcomed today’s news.

Speaking following this afternoon’s vote, Padraig Cribben, Chief Executive of the VFI, thanked Independent Senator Billy Lawless who proposed the Bill. “Along with the LVA we have been fighting to overturn this archaic law for the past decade,” said Mr Cribben.

“Today’s decision would not have been possible without the tireless work of Senator Billy Lawless and former Senator Imelda Henry,” he added.

Donall O’Keeffe, Chief Executive of the LVA, said the decision to allow the sale of alcohol on Good Friday was long overdue.

“Removing the ban is simple common sense,” said Mr O’Keeffe. “The large number of tourists visiting Ireland at Easter were confused by a law that made Ireland appear out of touch with the with the rest of our European neighbours.

“The extra day’s trade at such a busy time of year will be a welcome boost. This change is a win for our customers, our tourists, our suppliers and the wider hospitality sector,” he added.

“The fact the Bill received all-party support illustrates there is little opposition to Good Friday trading, as has always been the case for retailers in other sectors.”

Joint statement on behalf of the LVA and the VFI

Dublin Publicans raise over €200,000 for ALONE to celebrate 200 years of the LVA
Make this Good Friday a GREAT one as Dublin Publicans open their doors for the first time in 90 years
© 2021 Licensed Vintners Association | Sitemap | Privacy Policy | Website maintained by Cogency