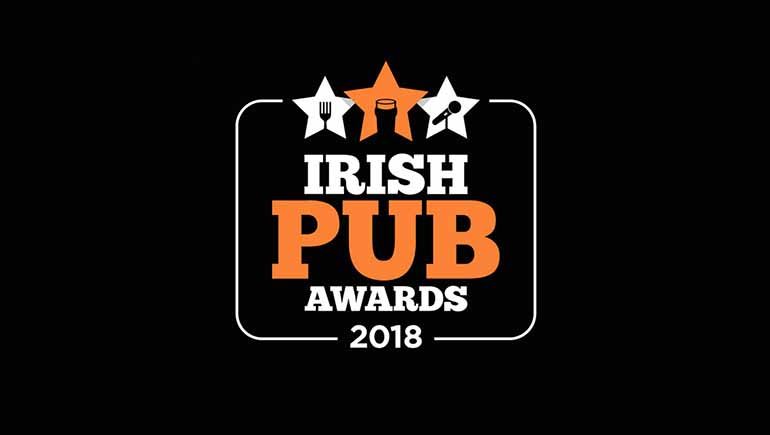 Three Dublin pubs were among the winners at this year’s Irish Pub Awards which took place in the RDS on Wednesday 21st November. Approximately 360 people were in attendance to see The Two Sisters in Terenure named ‘Innovative Pub of the Year’, with Kenny’s of Lucan picking up the award for ‘Best Local Pub’ and Sandyford House awarded ‘Best Newcomer’. 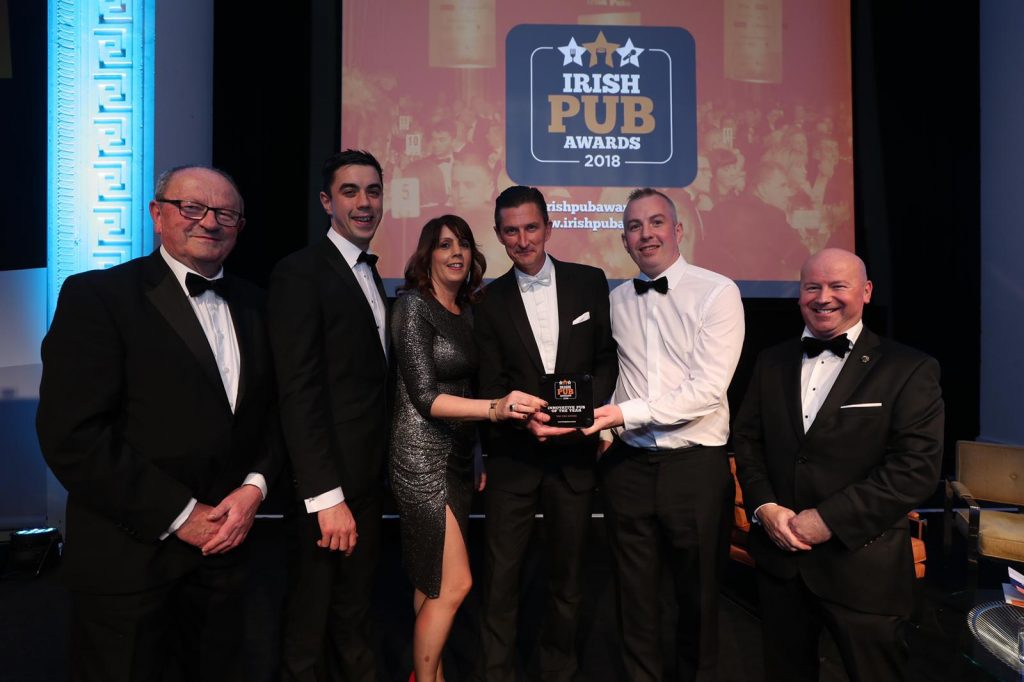 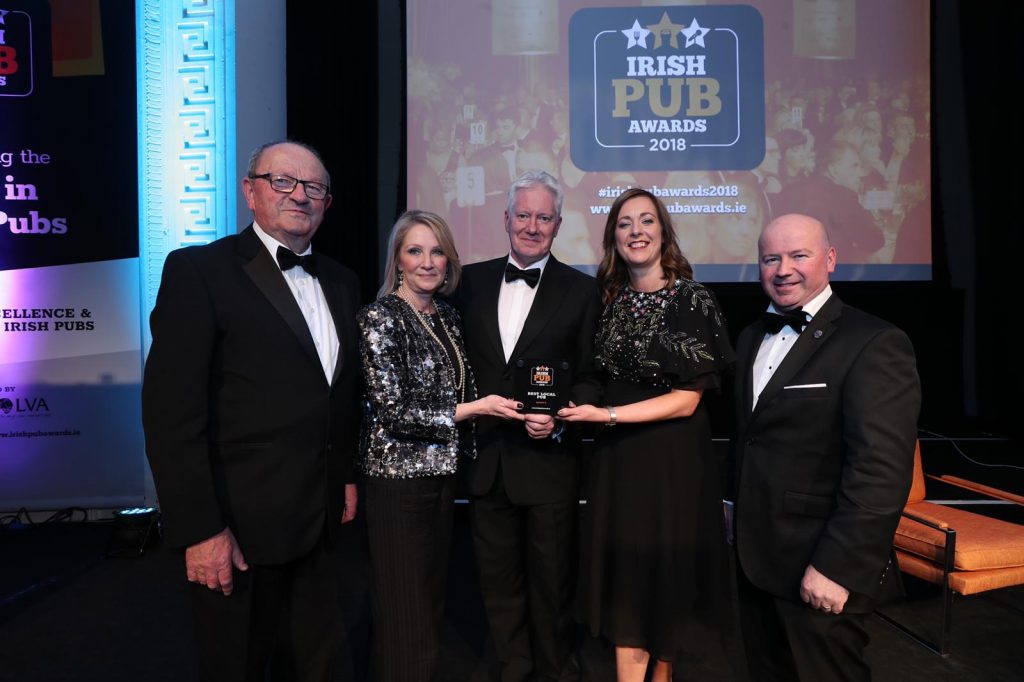 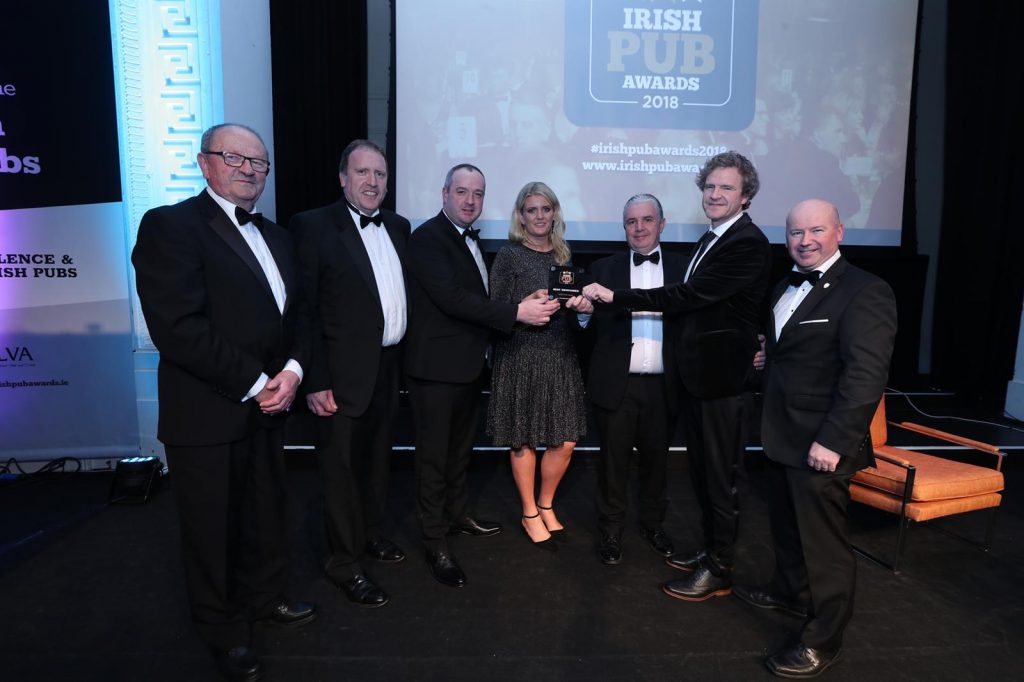 The event was opened by Minister of State for Tourism and Sport, Brendan Griffin TD, who spoke positively about the important role and contribution made by pubs throughout Ireland.

The ‘Irish Pub of the Year’ award went to the Glyde Inn from Annagassan, Co. Louth.  More than 500 award applications were received for the awards this year across the various categories. 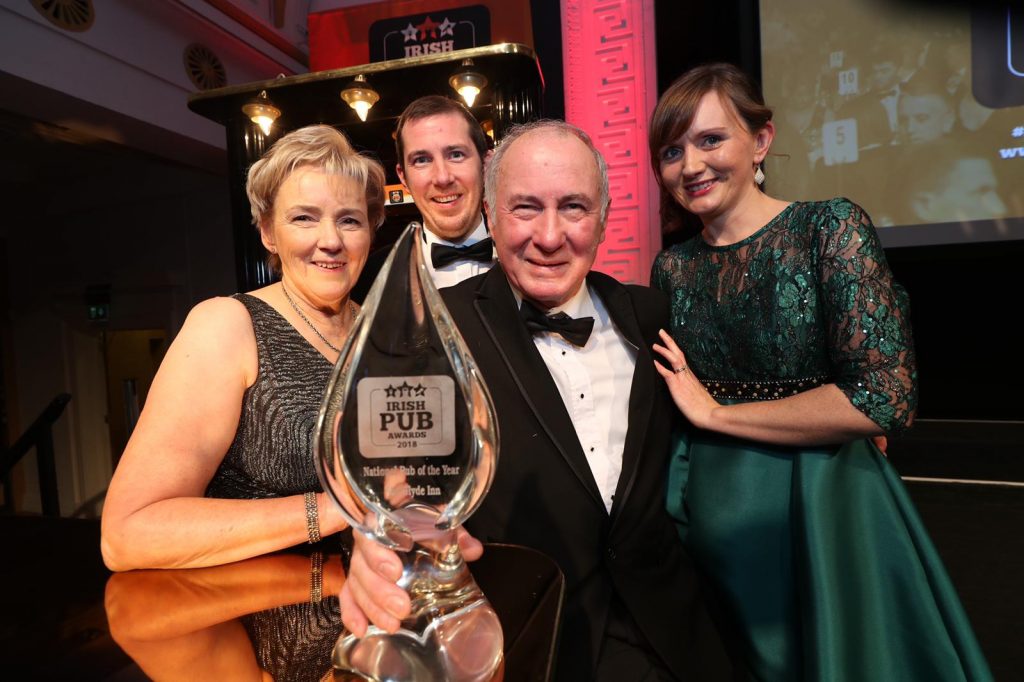 The full list of winners at the Irish Pub Awards 2018 were: 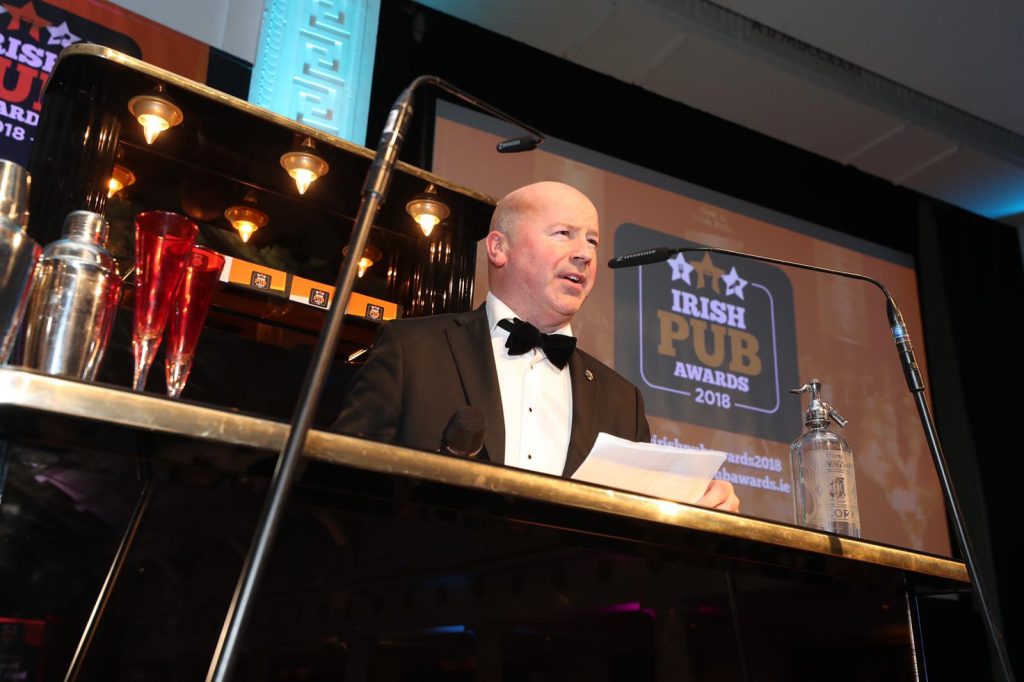 Speaking following the conclusion of the event, LVA Chairman Alan Campbell said, “We are very pleased with the success of our awards programme. The Irish Pub Awards has established itself as the definitive awards programme within the industry as it is set up to reward all aspects of the sector throughout the country.  There is great value for pubs entering the awards in terms of excellent national and local media coverage along with the in-depth management training our 63 regional winners receive. We are delighted to have come together with the VFI on this great initiative.”

While Padraic McGann, President of the VFI said, “The Glyde Inn and all tonight’s winners are leading examples of what the Irish Pub is about – a friendly destination to meet family and friends to enjoy good food, drinks, music and entertainment, where tourists can mix easily with locals to experience an Irish atmosphere at its best.  We are delighted these Awards showcase what our publicans offer in terms of creativity, innovation and excellence. Publicans have adapted to changing consumer demands and are now offering excellent casual dining, contemporary beers and spirits, tourist attractions and overall entertainment to suit all types of customer.”

The awards are presented by the LVA and the Vintners Federation of Ireland (VFI). Partners for the Irish Pub Awards 2018 were as follows:

After the event, the LVA got the immediate, ‘back stage’ reaction from representatives of the three Dublin winners. 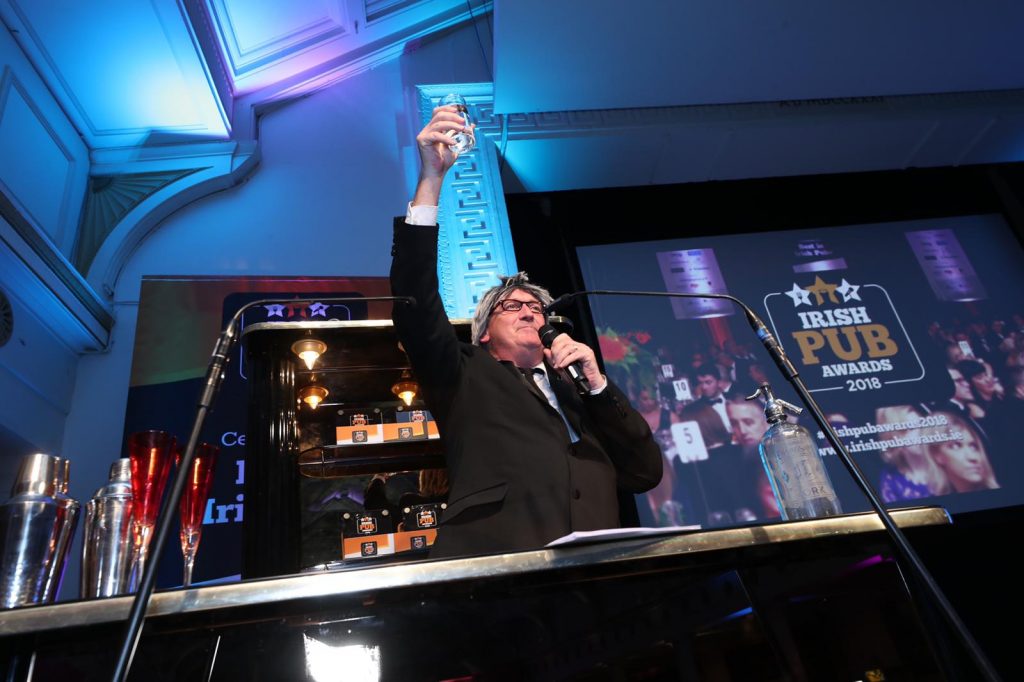 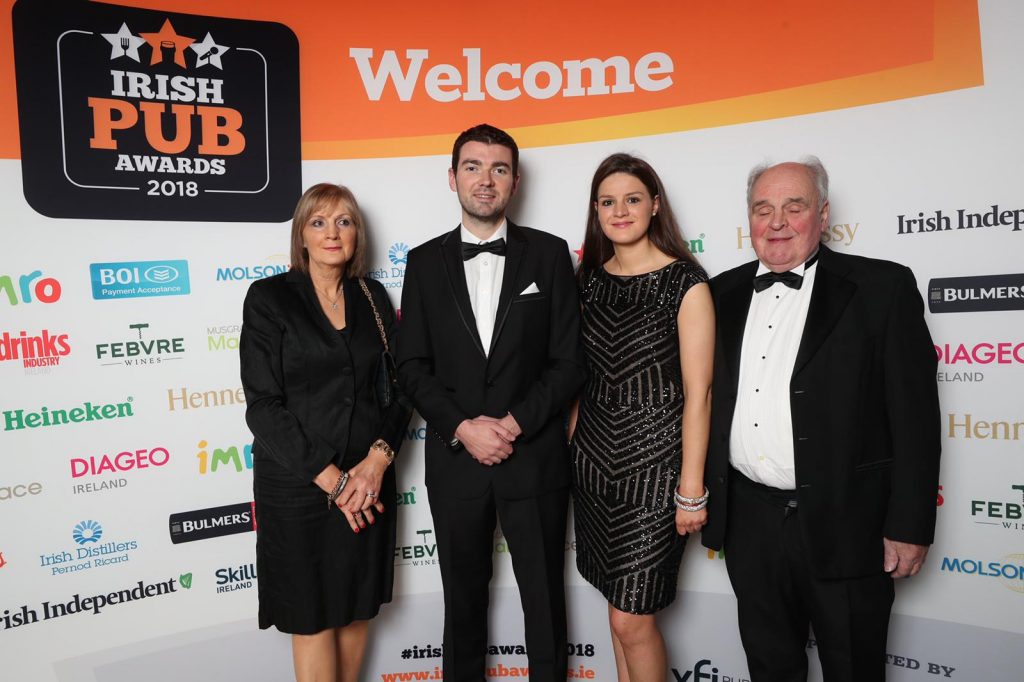 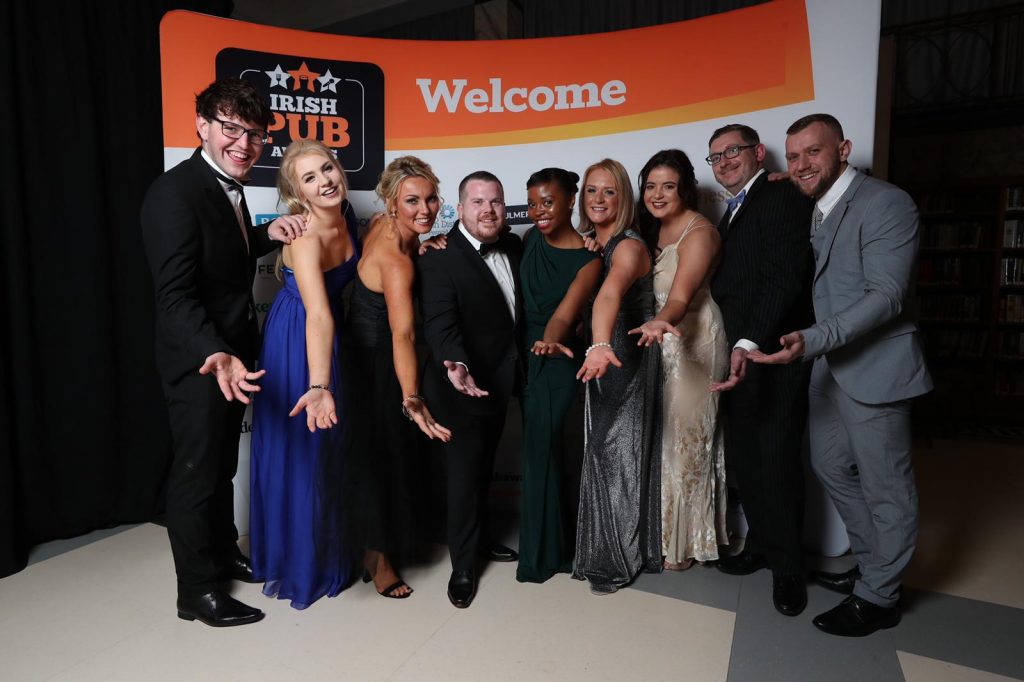 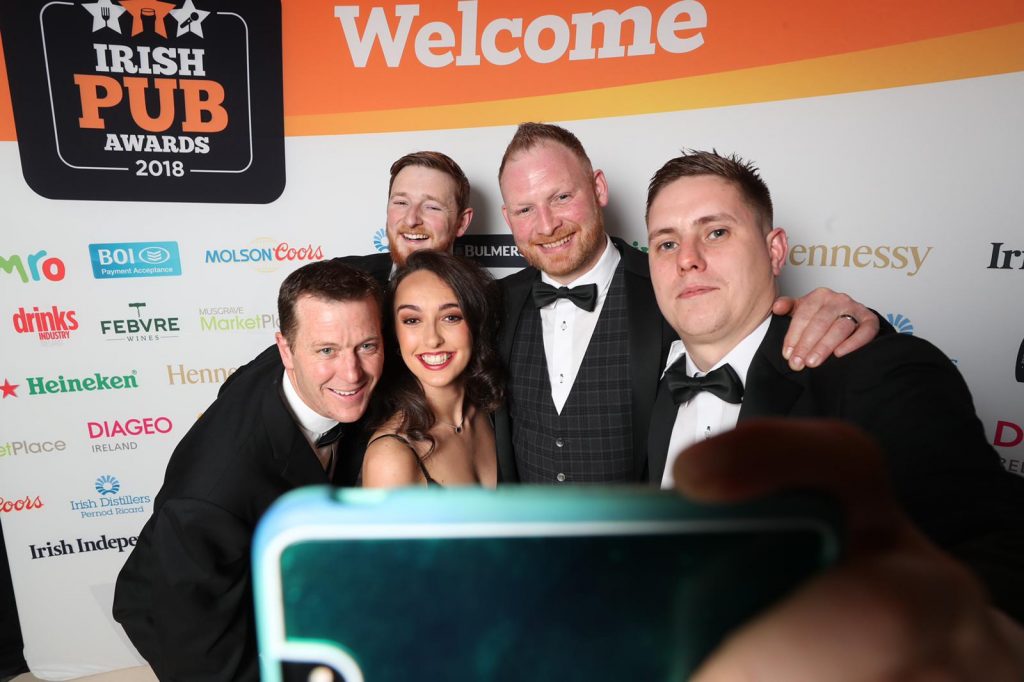 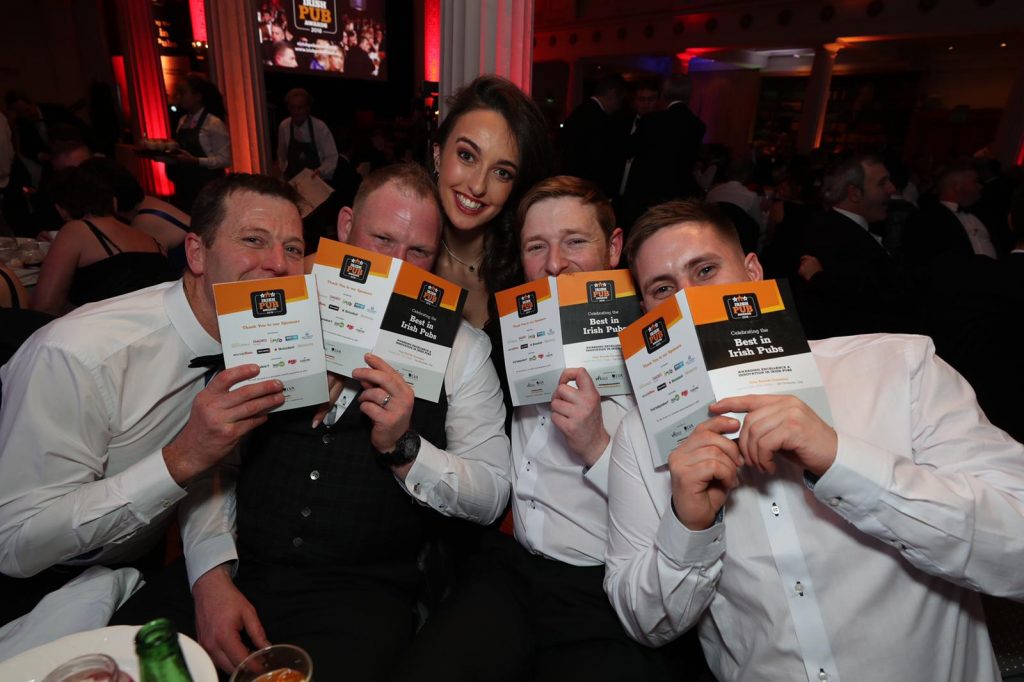 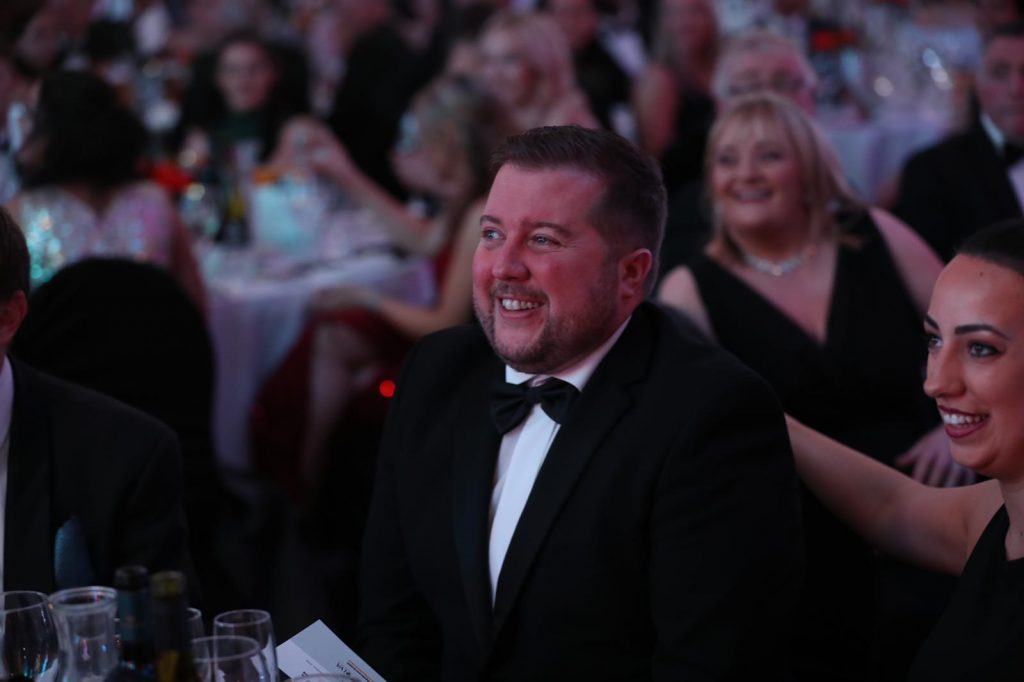